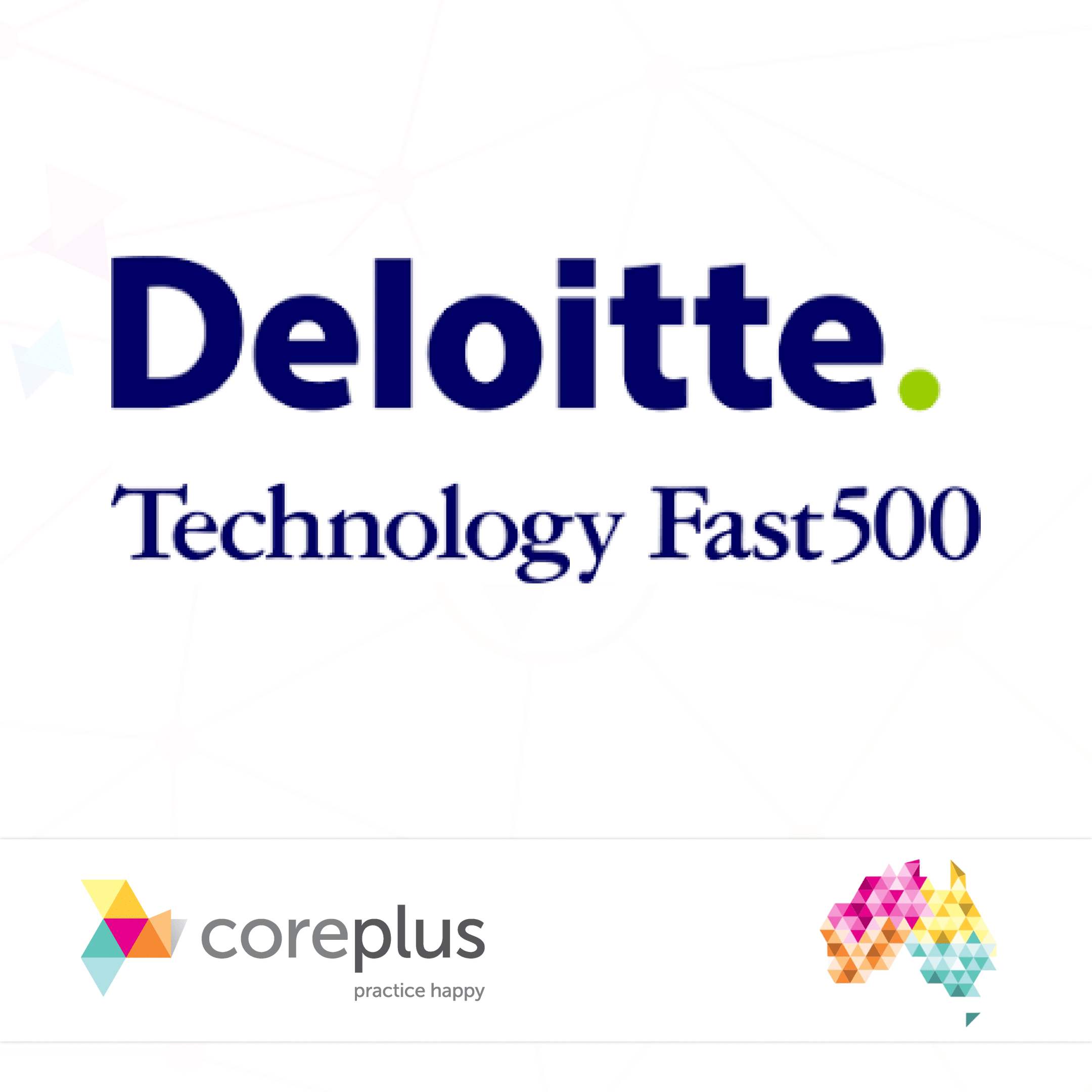 Melbourne, Australia, 12 December, 2014 – coreplus today announced that it ranked Number 311 on the Deloitte Technology Fast 500™ Asia Pacific 2014, a ranking of the 500 fastest growing technology companies in Asia Pacific. Rankings are based on percentage revenue growth over three years. coreplus grew 148% during this period.

“Attracting enough customers to attain such fast growth over three years makes a strong statement about the quality of a company’s product and its leadership,” said Ichiro Nakayama, partner in charge of Deloitte’s Technology Fast 500™ Asia Pacific program. “coreplus has shown the right caliber for growth.”

Support Availability during the Holiday Season » 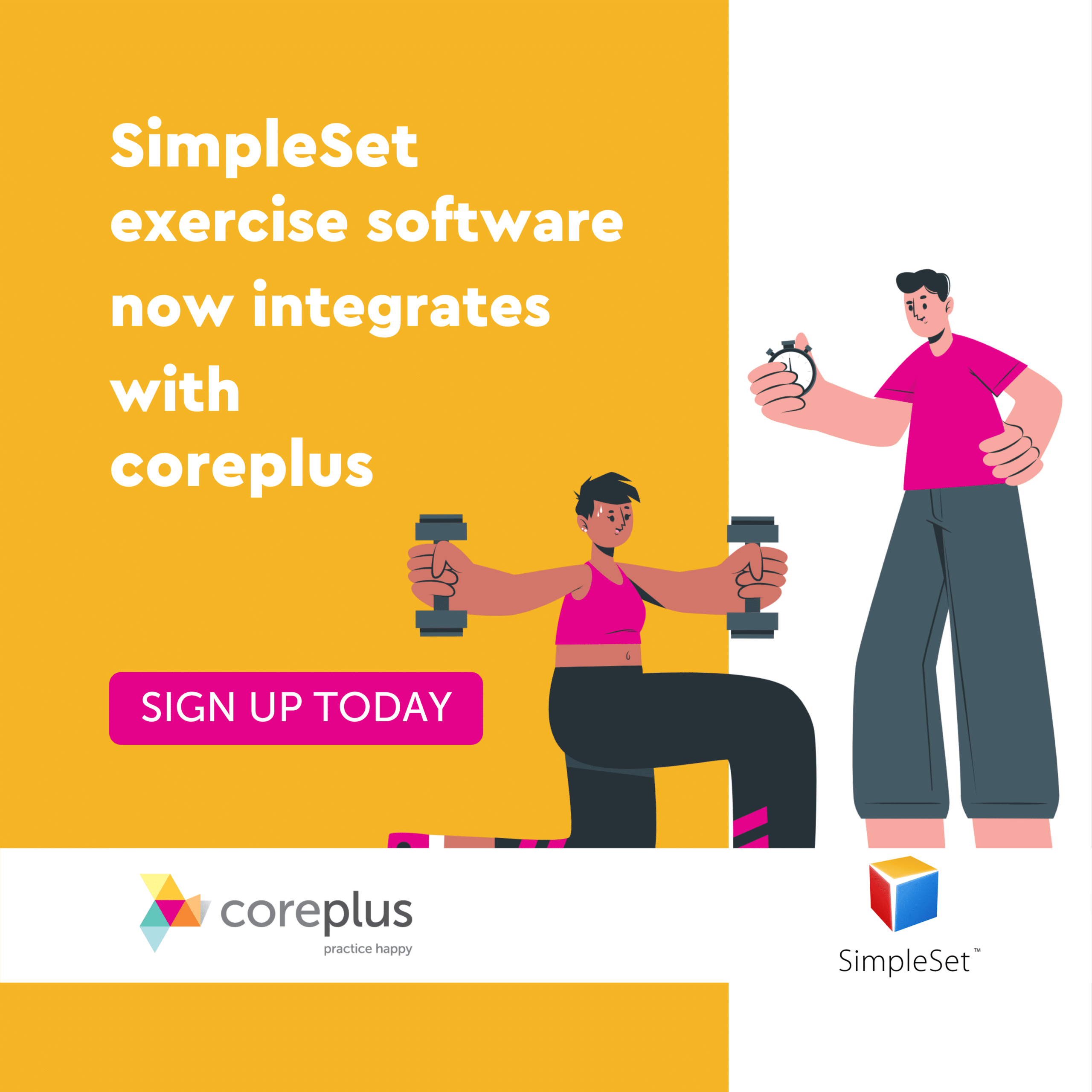 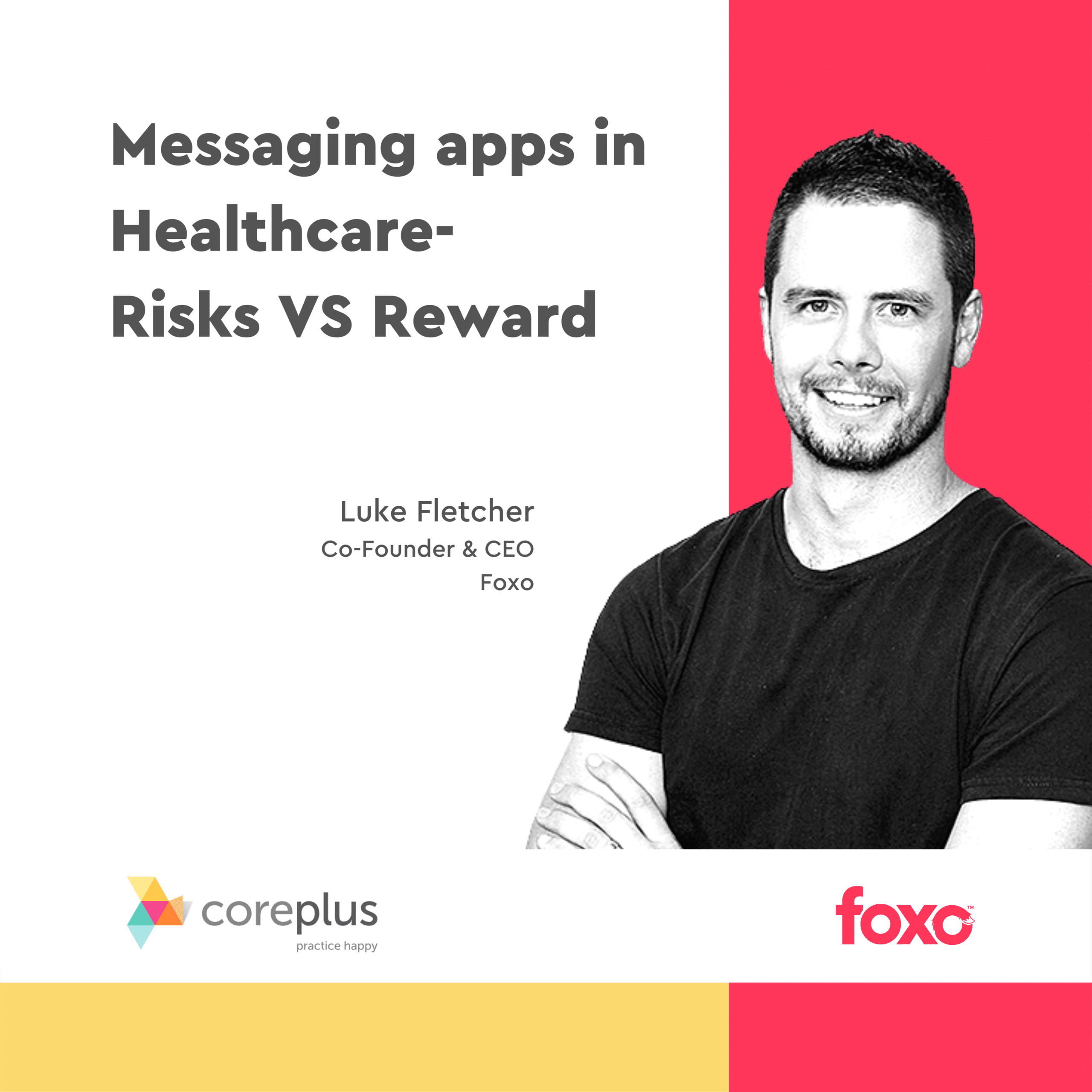 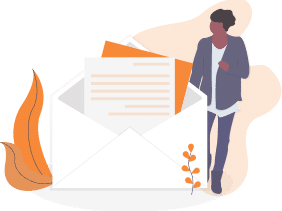